Why Flutter is Perfect for IoT Apps 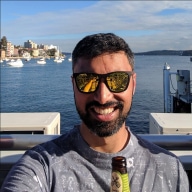 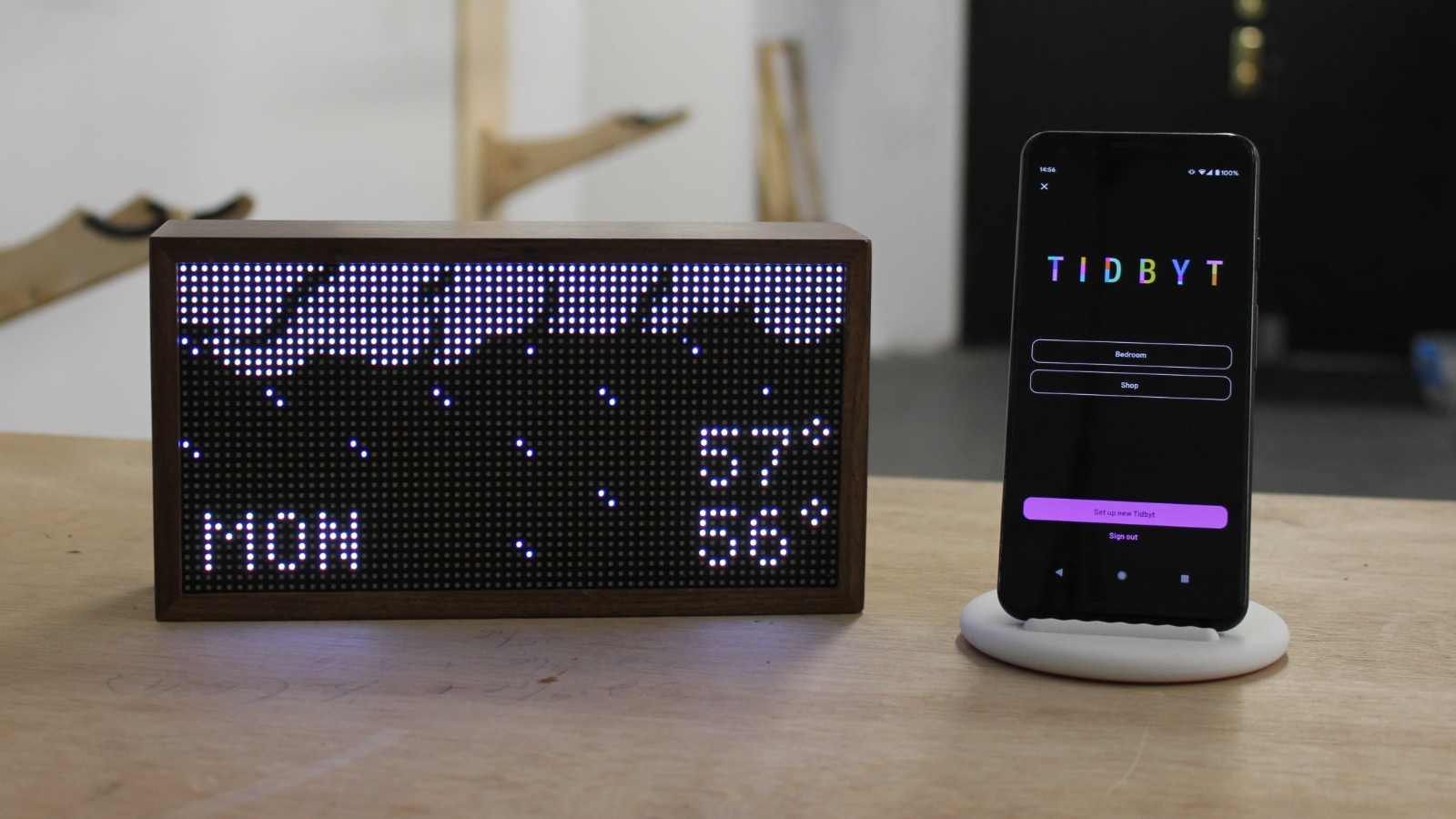 Betting on Flutter paid off for our hardware startup

When launching a product, you have a huge number of engineering choices to make. For some of these, you just have to make a bet and hope it works out.

One bet we made early on was to use Flutter to build the companion app for Tidbyt. I'm happy to say that it's really worked out. In fact, at this point I would say that Flutter is the perfect tool to build companion apps for Internet-of-Things (IoT) devices.

It's not all sunshine and rainbows. There are a lot of potential traps. But overall, we've found that Flutter fits really well for IoT in particular. Especially if you're self-funded or working on a bootstrap budget.

This is a bit beyond the scope of this post, but if you haven't heard of it, Flutter is a framework for building cross-platform apps. It primarily targets Android and iOS, though it also has some  support for web and desktop apps.

It's often compared to React Native, but there are a couple of key differences. Flutter apps are written in Dart, which is compiled to native code. And all UI widgets are rendered by Flutter, as opposed to using native widgets.

The uncompromising demands of hardware

The phrase "hardware is hard" is cliché at this point, but there is truth to it. Something I often hear is that when you're building a hardware company, you're taking on the difficulty of building both a physical product and a software product, combined. But in fact, building hardware is actually even more effort than that — at least if you don't want to do a crap job.

To see why, imagine a typical software startup that has a mobile app. This startup's engineering department will need to build:

But for a hardware startup like ours, you also need an Android app from the get-go. Sure, you could try to sell your hardware to only iPhone owners, but that's pretty impractical.

Your hardware is probably sold on your website, or on Amazon or Kickstarter or another retail location. Unlike the App Store, those venues aren't already gated to just iOS users. Think about how silly it would be for an Android user to purchase your hardware and discover that they could only get full functionality if they also bought an iPhone. Even AirPods work with Android (given, the Apple Watch is a notable exception).

You can tackle this by having two independent, fully-native apps for iOS and Android, but those are two additional skillsets you're going to have to add to your team. And that's on top of the other additional deliverables that you need as a hardware company:

Each of these deliverables requires a completely different set of skills. So if you want any chance of getting your IoT product off the ground, you're going to need either a ton of funding to hire several engineers, or you'll need to have some people wearing multiple hats. This is where Flutter comes in and makes things easier in two big ways.

First and most obviously, Flutter reduces the effort of releasing both an Android and iOS app. Having a single codebase for both platforms gives you a productivity boost in implementing the UI.

The other benefit of Flutter is a bit more subtle. Because of the way it works, Flutter is relatively straightforward for engineers of many backgrounds to pick up. Because of this, potentially anyone on a small team can pitch in and contribute to a Flutter app.

The apps are written in Dart and all of the tooling is built into the flutter CLI. Dart is its own language, but its syntax is simple enough if you're coming from a Java, C or JavaScript background. Having well-integrated tooling and widgets makes it quick to bootstrap, build, and run a project. Especially if you're coming from a background of backend or firmware engineering, this makes Flutter fairly quick to pick up.

While we checked out React Native — the other big player in the cross-platform space — the learning curve was much steeper given that nobody on our team has a deep frontend engineering background. Using React Native really requires you to delve deep into the JS ecosystem and learn multiple tools, and that is an entire universe unto itself.

If you'e ever setup a smart device like a Google Home, Amazon Alexa, Philips Hue lightbulbs, or a smart switch, you know the general requirements for an IoT companion app. The app needs to connect to a nearby device, pair with it and configure it. Sometimes this happens over a Wi-Fi, sometimes over Bluetooth, and sometimes via a wacky sequence of strobing lights.

Our app isn't much different in this regard. Users need to connect to Tidbyt and configure it with their Wi-Fi SSID and password. But there's two things we discovered while building the app:

While Flutter definitely was a huge productivity boost, it's not perfect. It's just as possible to make ugly, broken apps with Flutter as it is with any other toolkit. Our app improved by leaps and bounds once we brought on creative and UX consultants.

That said, one thing that has never been an issue is that our app is "not native". This is a frequent criticism of Flutter that floats around Hacker News and other engineering hangouts. The theory is that, since Flutter's UI doesn't use native widgets, it will "feel wrong" and users will be turned off.

This worry doesn't seem to be borne out in reality. In the many interviews we've had with our users, this hasn't come up once. All we've heard is that the pairing process for setting up a new device is quick and easy. No customers seem to think twice about the app being "native" or not.

The biggest actual Flutter issue we've run into is dealing with breakages in plugins. As I mentioned above, we use a third-party plugin for Bluetooth support. We use a handful of other plugins for services like Google Maps, Apple and Google sign-in, and Firebase.

Occasionally a new version of plugin — or a new version of Flutter or Xcode — will break some native plugin code. At that point we have to drop down into native-land and go figure it out. We've mitigated this by being more selective and only using high-quality, well-maintained plugins.

So while Flutter is no silver bullet, it's a bet that's definitely paid off for us. With a small team that needs to do hardware, firmware, and software, we would have been hard-pressed to build two separate mobile apps. Instead we've been able to focus our efforts on building one great mobile experience. 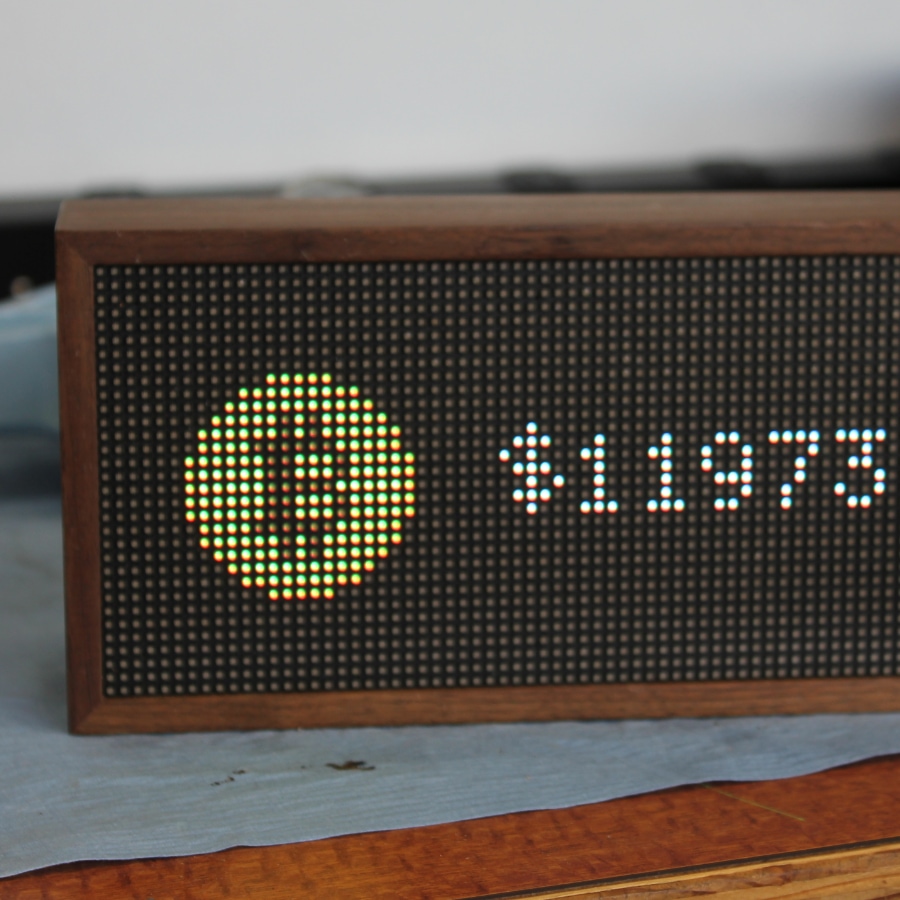 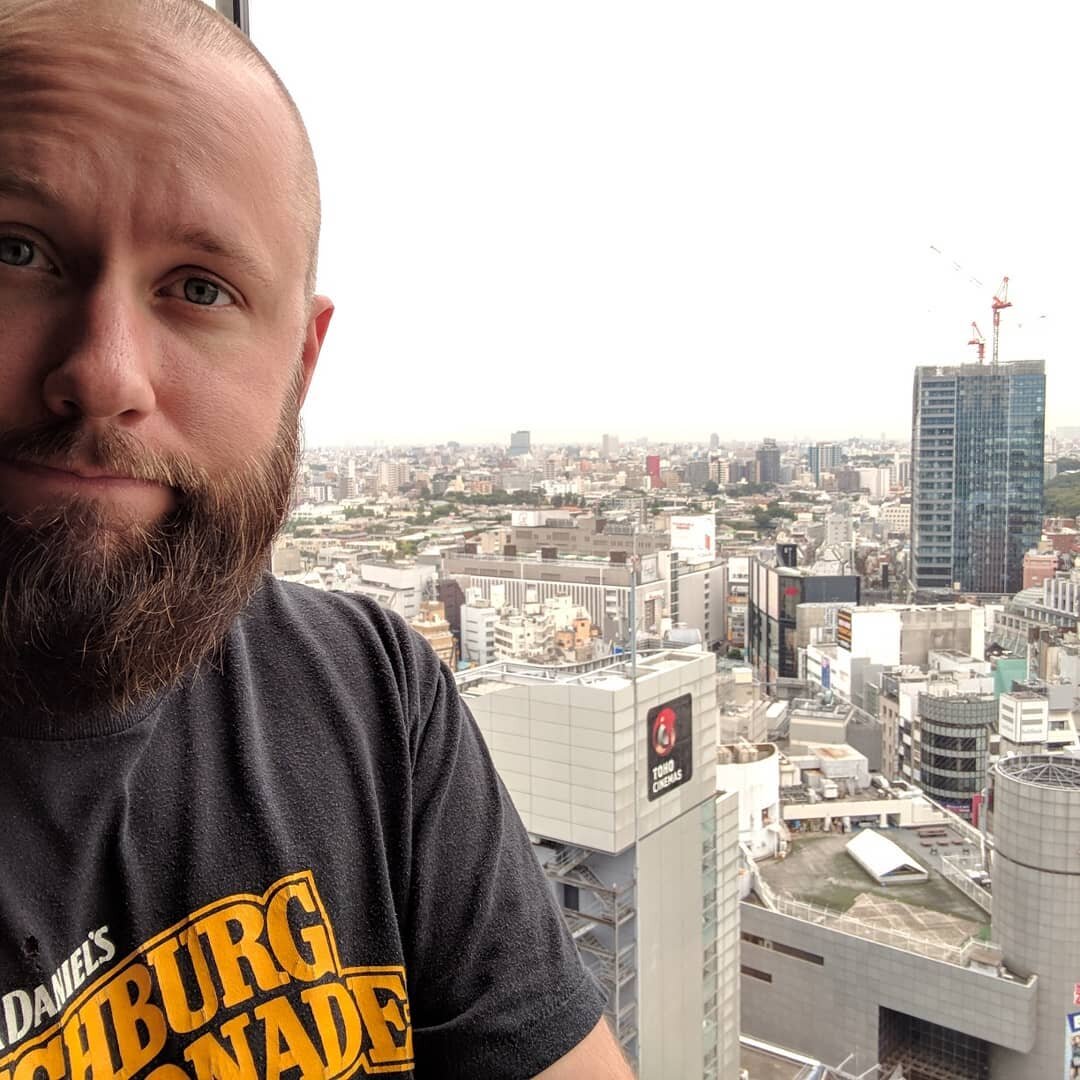 Sign up and you'll be the first to hear when Tidbyt is available.

Stay focused on what matters.

Tidbyt is there when you need it, and stays out of your way when you don't. No buttons, buzzers, microphones, or distractions. 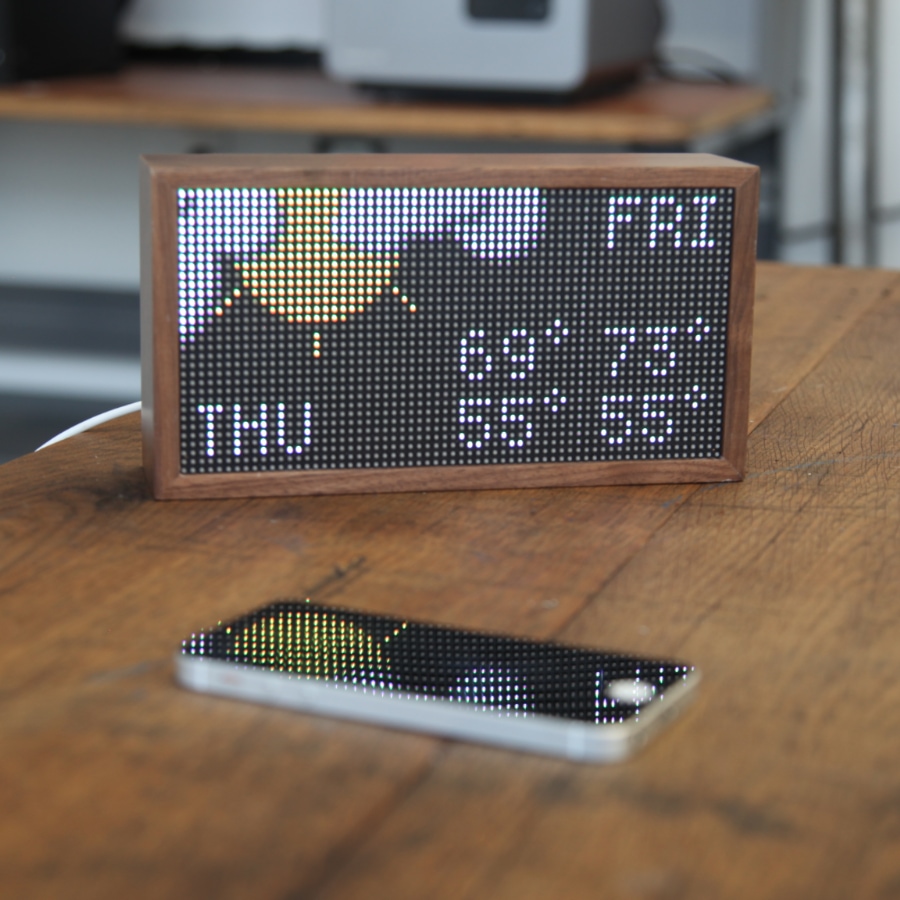 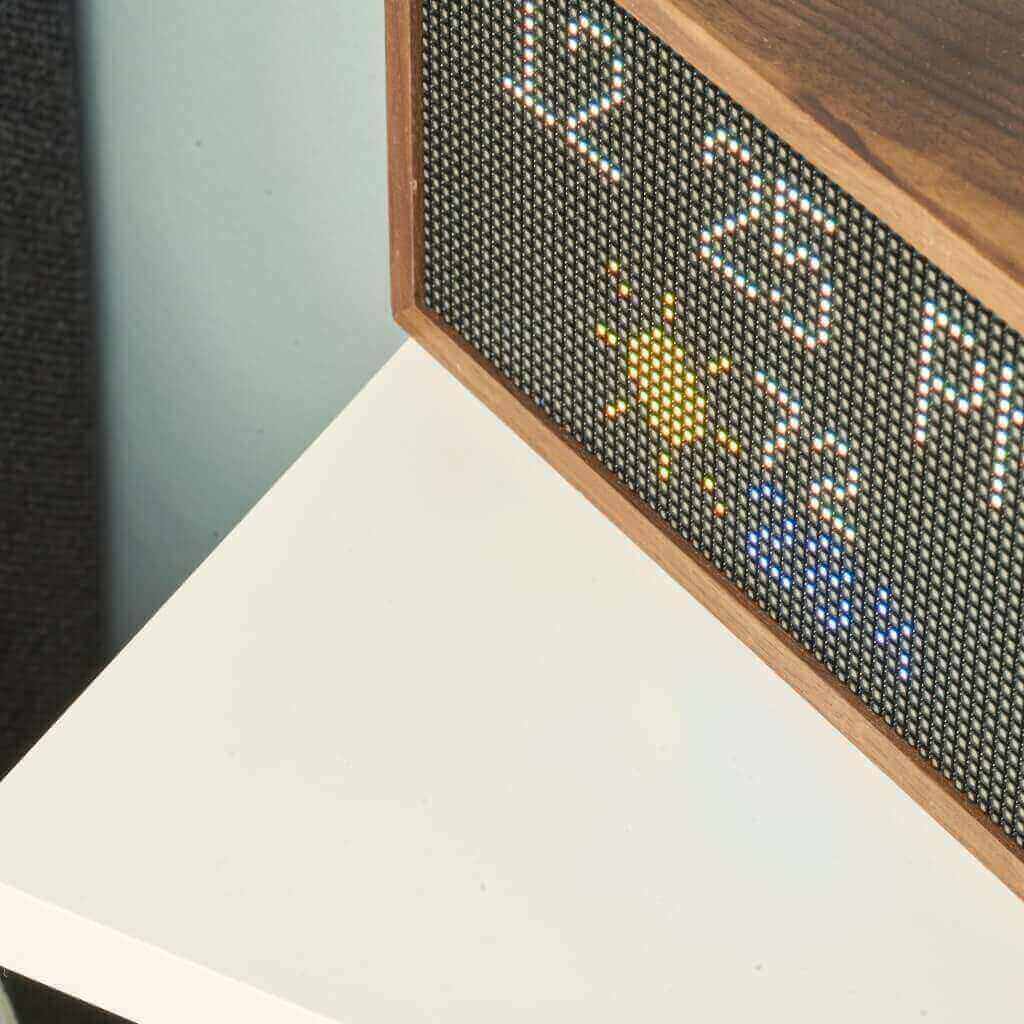 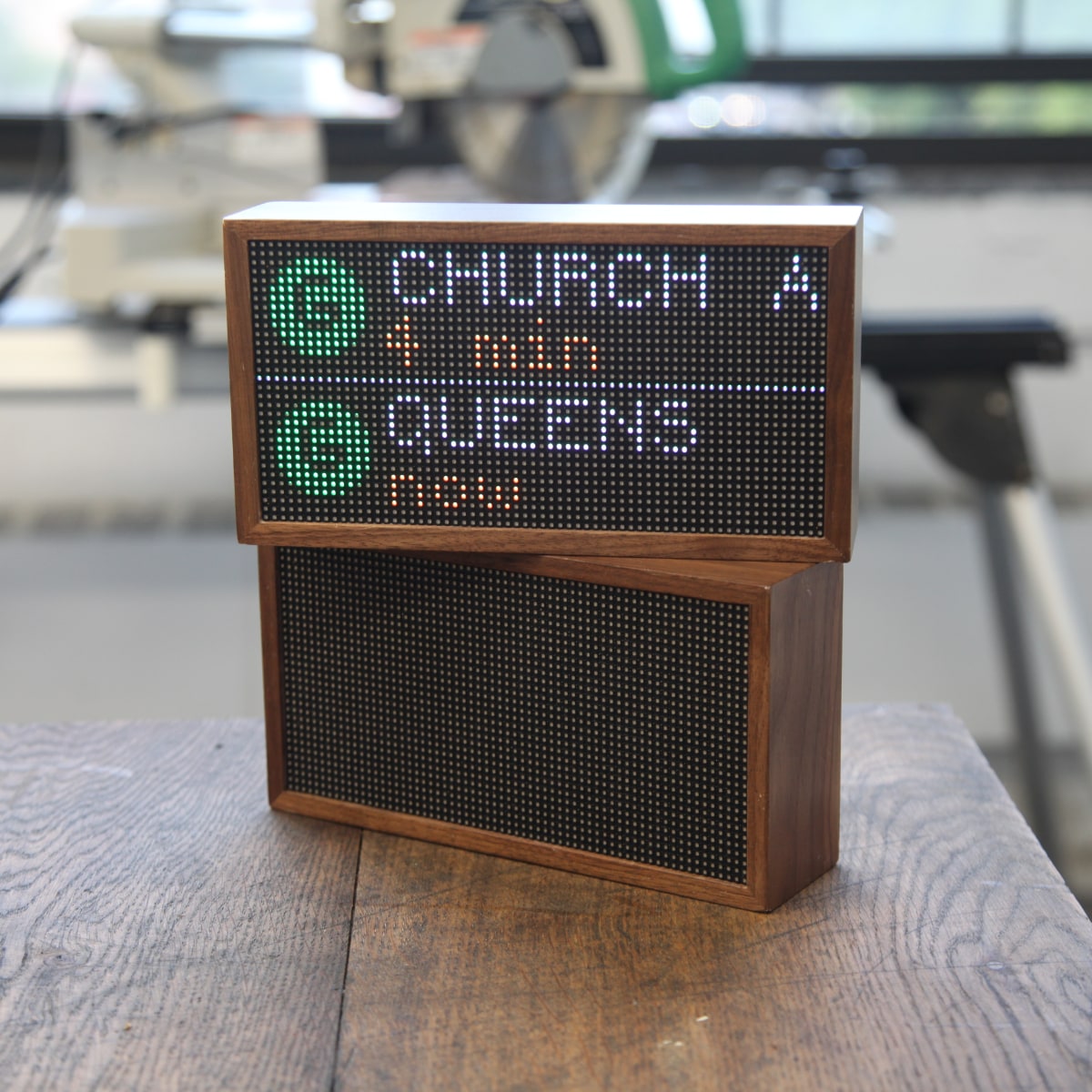